FEBRUARY FORAGE WITH THE KIDS

FEBRUARY FORAGING WITH THE KIDS

We took the kids foraging this month and returned with a zingy wild garlic pesto and a dead crow (now currently residing in the freezer). It wasn’t quite the foraging expedition we expected. 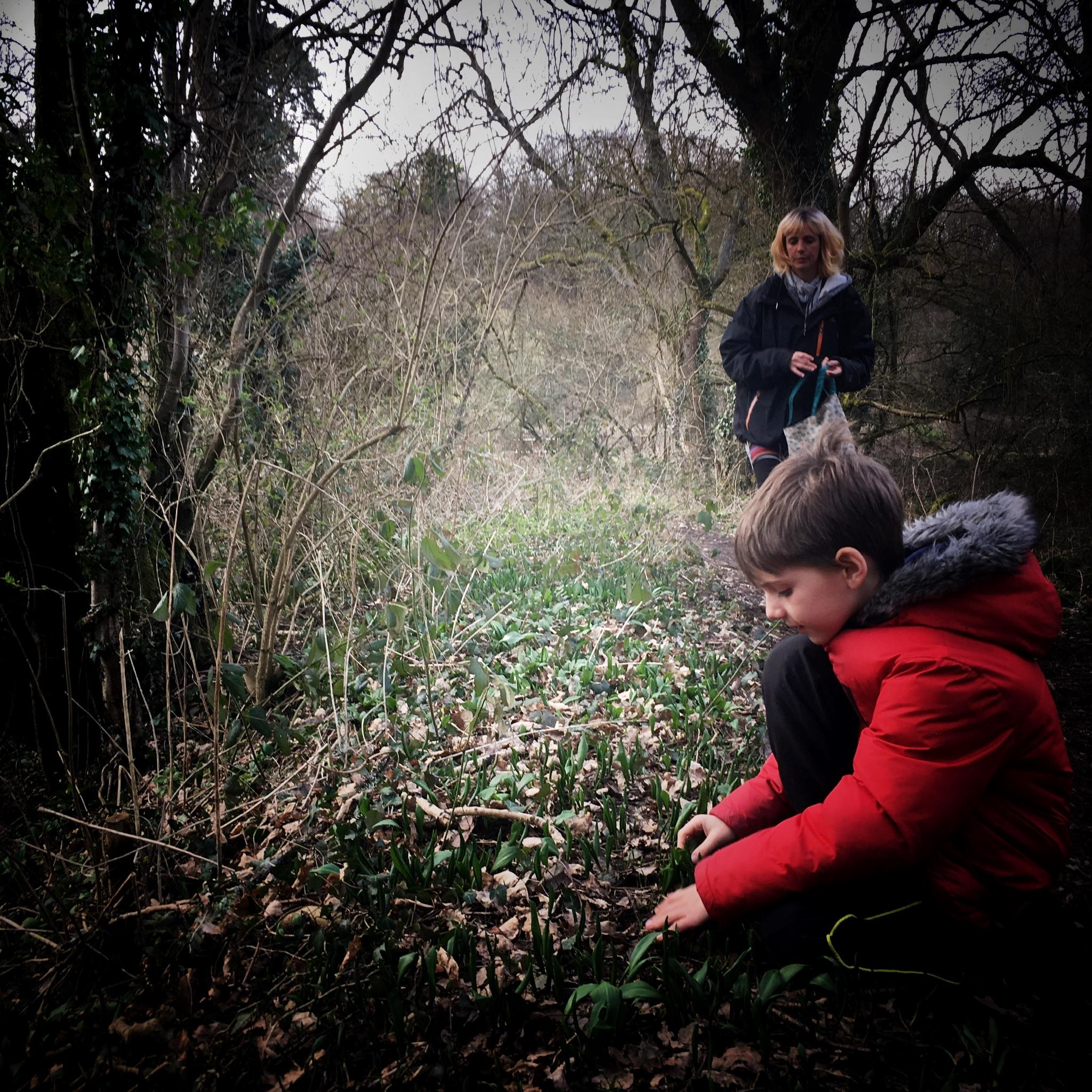 It’s wasn’t the easiest job luring the kids out into the muddy, sleeping landscape of February. We have pitched a Lotus Belle tent up in the woods, one of a stargazer tents, which has made it through the recent dump of snow very well and now provides a nice cosy base for woodland foraging.

There’s not loads to find at this time, but this week as we were pitching the Lotus Belle Air Bud tent we noticed the first shoots of wild garlic pushing up through the leaf mould. The smell of garlic, disturbed by our boots was suddenly in the air. A few days later the glossy deep green leaves were everywhere. Our friend Belle, who is a super talented artist and herbalist had come to see the tent and took us on a ramble around the area looking for wild garlic and young cleavers. Cleavers or as they as often known as, sticky weed (the stuff you find stuck all over your back after a walk with kids) can be found in patches on the ground at this time of year. The wild garlic was all young and made a pretty powerful pesto. We showed the kids how to take just a few leaves from each plant as it’s still so young. 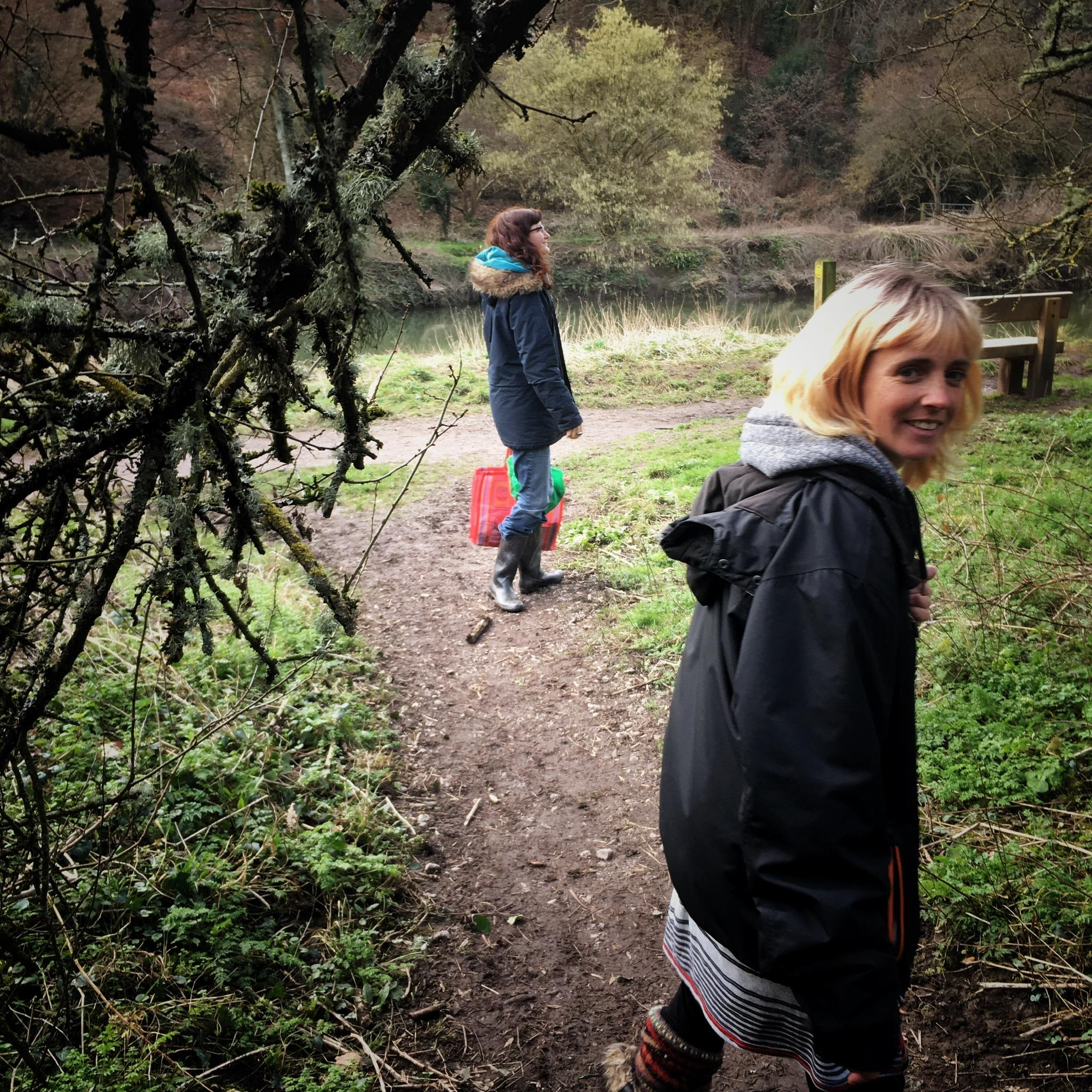 J spent much of his time ferreting around the base of trees and in rotting logs looking for mushrooms but to no avail. He consoled himself with practicing sword fighting with the dead dry stalks of cowslips. Then we stumbled on the still warm body of a bird recently shot from the sky.

J was mesmerised with it’s glossy dark feathers and confidently identified it as a raven. We laid a flower on the poor old thing and after a brief ceremony J insisted,

Singing an impromptu ditty titled ‘All the crows are dead,’ (although technically we’re pretty sure it was a raven) we wandered home. 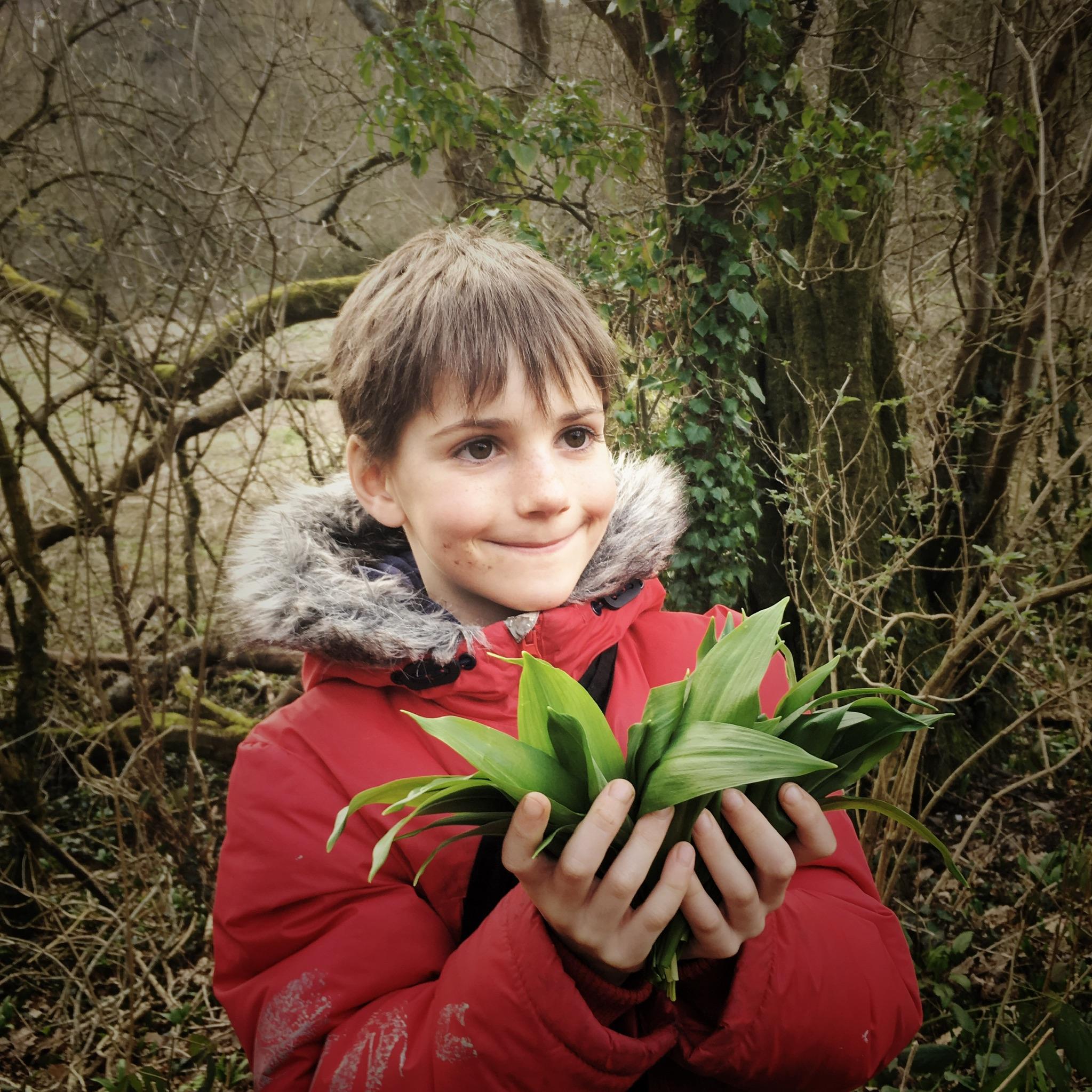 It was a slightly more macabre foraging trip then the one we had envisioned. What had we envisioned? The kids skipping back laden down with nourishing leaves to whip into a jar of pesto they would gobble down with gay abandon? No such luck as J lost all interest in the produce of the earth engrossed in his raven and M spat wild garlic pesto out the door of the tent in disgust! Still we tried, and although the landscape still feels cold and bleak, our Lotus Belle tent was cosy and it does feel as though spring is close by.